It’s getting toward the end of the season for the New York Racing Association, with Labor Day marking the end of horse racing in the state. So, it’s a good thing we came across this video when we did.

The 2012-13 season marked the first year of competition for a 3-year-old horse named The Truth and KG. Owned by James A. Riccio and trained by the well-known Rudy Rodriguez, the horse actually had a heck of a year. In nine starts, The Truth and KG won four times, finishing second two more, according to Equibase.

On Monday, the horse won that ninth start, finishing ahead of Bernie the Maestro and Hello Lover. What’s more, The Truth and KG was, appropriately enough, donning green and a No. 5. Kevin Garnett and Paul Pierce may no longer be Celtics, but at least their namesake still supports the team.

Check out The Truth and KG’s win in the video below. 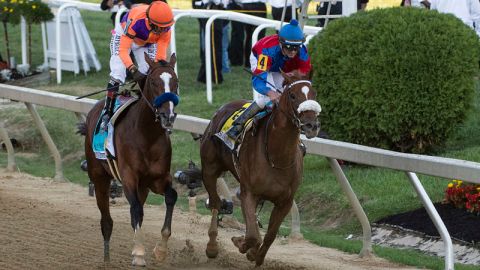 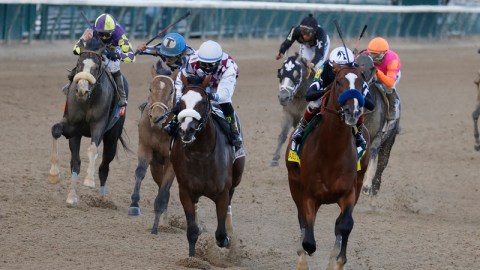 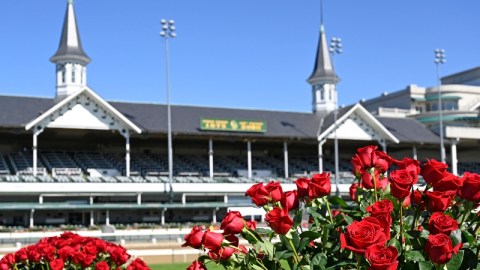 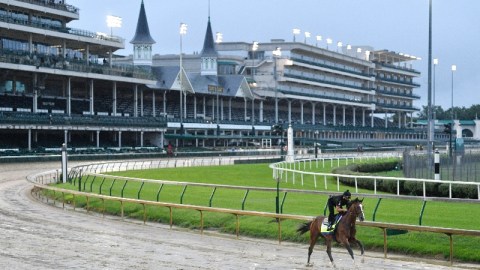