Don’t count on Joe Flacco to get in the middle of the Ravens’ offense any time soon to give a fiery, Ray Lewis-esque speech.

The quarterback was asked to do so by former Ravens offensive coordinator Cam Cameron a few years ago, according to ESPN The Magazine. He declined, because Lewis’ speeches didn’t make any sense to him.

“That’s not me,” Flacco said. “I love Ray, and I love how he always spoke from the heart, but if you listened to those speeches, a lot of them didn’t even make sense. He meant everything he was saying, but I didn’t know what he was talking about 90 percent of the time.”

It’s nice to see Flacco admit what many of us already knew. 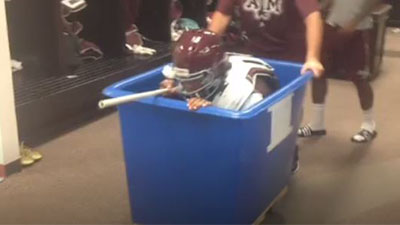 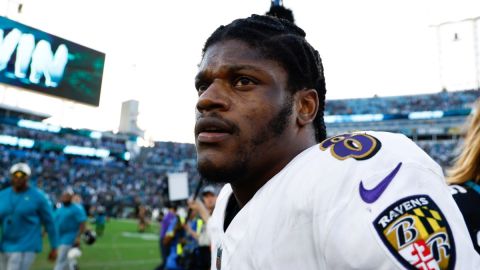 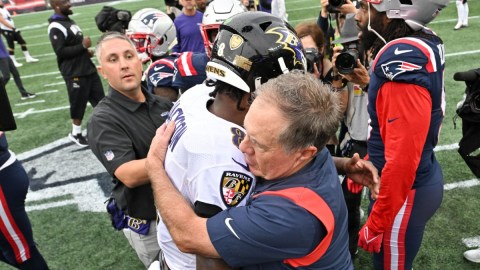 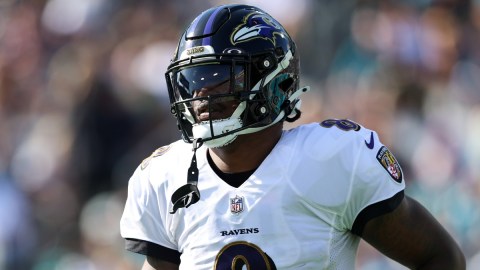 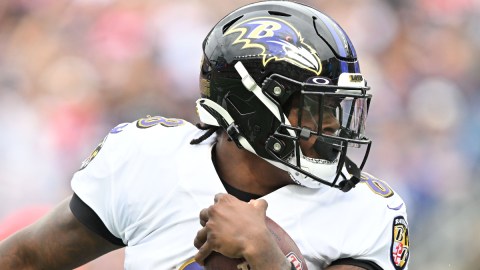