Johnny Manziel Will Play for Texas A&M in Season Opener Against Rice, According to Attorney - NESN.com Skip to content Texas A&M knows it will open its season against Rice on Saturday, Aug. 31, but the team’s starting quarterback for that game may be in doubt.

Defending Heisman Trophy winner Johnny Manziel is reportedly being investigated by the NCAA for receiving compensation for signing autographs, which is a violation of NCAA Bylaw 12.5.2.1. As a result, his eligibility for this season is up in the air.

But Manziel’s newly hired attorney, Jim Darnell, tried to put an end to these questions on Thursday when he predicted to USA Today that his client will be the Aggies’ quarterback for the season opener.

“I can’t say much,” Darnell said, “other than we’re working through the process. He’s cooperating with the investigation. We think when all this comes out on the other end, he’ll be the starting quarterback for the Aggies against Rice.”

Darnell also confirmed to USA Today that he will represent Manziel while the NCAA investigates the allegations surrounding the quarterback. Darnell has experience when it comes to dealing with the NCAA, as he said he has represented Baylor coach Scott Drew, former Baylor coach Darrell Johnson, former Baylor assistant coach Rodney Belcher and former USC coach Tim Floyd.

While Darnell is confident that Manziel will be able to suit up for the season opener, he did not give USA Today a timetable for the legal proceedings. 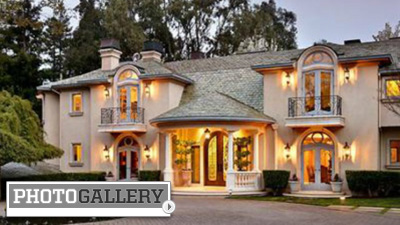 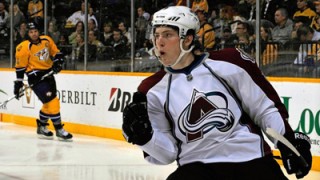