This has been the summer of high expectations for the Washington Redskins.

First, it was star quarterback Robert Griffin III stating with certainty that he will be back for Week 1 after shredding his knee in last year’s playoffs. Now, head coach Mike Shanahan is raising the stakes.

Shanahan said Friday that if the team doesn’t follow up its 10-6 mark last season — which earned the Redskins their first playoff berth since 2007 — with a trip to Super Bowl XVLIII, the 2013 campaign will be considered a failure.

With an offense led by RGIII and second-year running back Alfred Morris and one of of the NFL’s stingiest run defenses, the Skins have certainly elevated their game from the ineptitude that has plagued the franchise for much of the last two decades. But with Griffin and backup Kirk Cousins both at less than 100 percent at the moment — leaving the immortal Rex Grossman as the team’s starter if they can’t go — Washington is far from a preseason favorite in the loaded NFC. 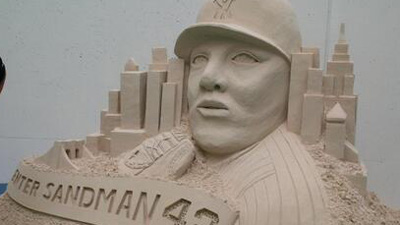