In case we didn’t convince you Monday that Tracy McGrady was really, really good, here is Paul Pierce to second the motion.

Pierce stretched out his thumbs on Tuesday and tweeted a congratulations to McGrady on the latter’s retirement. He called McGrady a “no doubt” candidate for the Basketball Hall of Fame and paid an even higher compliment by naming McGrady one of the three toughest players he had to guard.

Pierce did not specify who the other two players were, but we assume he means Kobe Bryant and LeBron James. (Pierce’s career never really overlapped with Michael Jordan‘s, aside from Jordan’s comeback in his late 30s.) That is high praise for a player often forgotten as one of the elite players of his time. 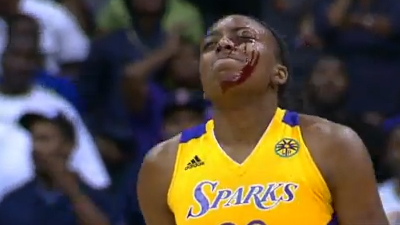