It’s fitting that one of the world’s fastest-growing airlines would fly to a fantasyland.

Qatar Airways has created a new commercial in which it takes viewers on a journey to the Land of FC Barcelona.

Fans and players alike inhabit the island-world, which is dedicated to all things “Barca.” When marquee summer signing Neymar lands, teammate and customs officer Gerard Pique stamps his passport.

Qatar Airways recently signed a lucrative jersey-sponsorship deal with the Spanish soccer giant, ending Barcelona’s 113-year policy of forgoing corporate sponsors on the front of its jerseys. Barcelona will bank ?96 million ($128.5 million) over three years, making it the most expensive jersey sponsorship deal in history, according to Football Espana.

It will cost much more than that to turn the Land of FC Barcelona from dream into reality.

See the Qatar Airways commercial in the video below. 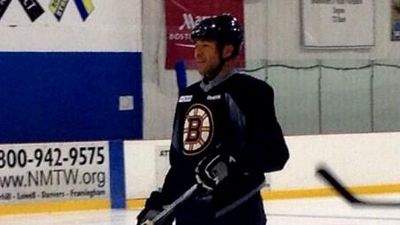