Randy Moss Shows Enthusiasm, Desire to Be Great As He Starts Second Career With FOX Sports - NESN.com Skip to content Randy Moss was a one-of-a-kind player, and he’s hoping to be a one-of-a-kind football analyst on TV. But forgive him if he’s not quite ready to assume the title that was a dirty word when he was playing for the other side.

“I don’t like that term,” Moss said of being called an analyst in an interview with Sports Illustrated’s Richard Deitsch. “I just like being called part of FOX Football Daily and our Sunday show. I am not part of the media. That’s not my label, and I don’t want it to start now. I love the game of football, and this is just a new way for me to be part of the game.”

Moss has the chance to carve out a little bit of a unique role as he transitions from playing football to covering the sport. He says he’s not going to be critical in his new post, and host Curt Menefee says Moss has been encouraged not to change his personality or style, which was part of what made him such an attractive option for the network.

“He and I share a dressing room at the FOX studios, and he constantly talks with me about getting better,” Menefee told Deitsch. “I tell him to just be himself and, just as when he was a player, he will improve with more reps. I genuinely think he has the long-term potential to be the Terry Bradshaw or Charles Barkley of his show. You don’t want to tinker with that by trying to get rid of his West Virginia accent or having him speak from prepared notes. I believe with his desire to be good, if we just let Randy be Randy, he has the potential to be something special. He truly wants to be good at this.”

Moss, who won the job by impressing FOX executives with his enthusiasm for the opportunity, also talked about wanting to excel in his new field.

“Man, the sky is the limit,” he said. “But it’s not based on me. It’s based on what the people behind the closed doors thinks. … I need for them to take me by the hand and show me their way.”

He said he wouldn’t be turning on the game, or those who play it.

“That’s one thing I am going to try to stir up, a lot of criticism,” he says. “The reason why is I tried to stay away from it during my career. I love the NFL and everything they provided for me and my family. For me to get on this TV and start critiquing and talking negative about players and coaches, that’s not my thing.”

Being an analyst — or whatever he’ll call it — is his thing now. 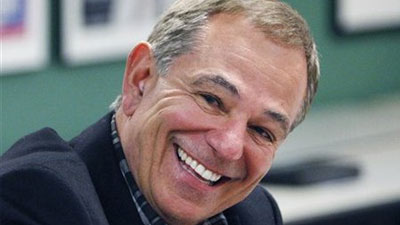 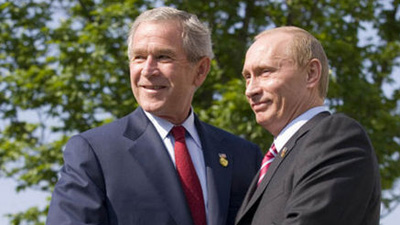