The Aaron Hernandez saga continues to get more bizarre and involve more of the former Patriots tight end’s associates. Now, a cousin of Hernandez’s is behind bars due to reasons connected to the case.

Tanya Cummings-Singleton, Hernandez’s cousin, is in jail in Massachusetts after refusing to cooperate with a grand jury investigating the apparent murder of Odin Lloyd, according to The Hartford Courant. Cummings-Singleton was deemed to be in contempt of the grand jury, and has been in custody since Aug. 1.

Cummings-Singleton’s husband, Thaddeus Singleton, was killed in a car crash in June before he could speak with investigators. Additionally, authorities say that Cummings-Singleton bought a bus ticket for another one of Hernandez’ alleged accomplices, Ernest Wallace, so that he could travel to Florida the week after the murder. 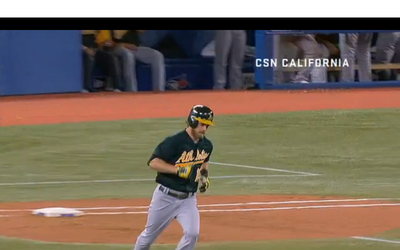