Rolling Stone Writer Believes Aaron Hernandez Could Be Back in NFL 'Within Three or Four Years' - NESN.com Skip to content On the surface, the prospects of Aaron Hernandez ever playing in the NFL again don’t look particularly good. He is, after all, being charged with first-degree murder. However, is there actually a chance the former Patriots tight end could once again play football?

Paul Solotaroff, who wrote a detailed feature of Hernandez for Rolling Stone, thinks that there’s a chance that  Hernandez is not only acquitted of murder charges, but he could also play in the NFL again someday.

“I think [the case] is not only beatable, I think he will be back in the NFL within three or four years,” Solotaroff said on CBS Sports Radio’s Doug Gottlieb Show via Yahoo’s Shutdown Corner blog. “I think they’ve grossly overcharged him based on the case they’re building — no direct eyewitness, no murder weapon, no plausible motive.”

It’s unlikely that Hernandez beats the gun charges he also faces, but Solotaroff says the murder charge is beatable. Even if he was to beat that charge, would any NFL team really take a chance on Hernandez given his checkered past, acquittal and all? Solotaroff says yes.

“As crazy as it sounds, this is a guy with no priors,” he added. “So asking a judge to sentence Hernandez to consecutive prison bids — rather than contemporary ones — is going to be a very hard sell for the prosecution. And if in fact he winds up doing three years behind [bars for] those gun charges — which would be a lot in this case — he’s 26, 27, with very low mileage on those legs of his and a lot of time to heal up.

“My sources tell me there will be more than one NFL team pursuing him hotly when he walks out of jail in four years.”

Only time will tell what Hernandez’s future holds, but given where things stand at this moment, it would be nothing short of absolutely shocking to see him ever play another down in the NFL. 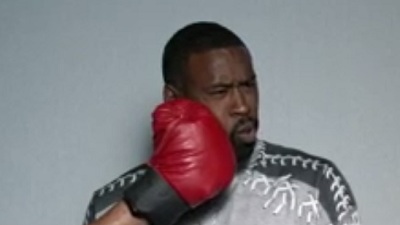