There is no offseason for the Toronto-Montreal rivalry.

Toronto Transit Commission workers rejected a proposed design of their new uniforms because the color scheme was too similar to that of the Montreal Canadiens, according to the National Post.

The uniform, which includes red, white and blue striped golf shirts and a red cap, have received a significant amount of backlash, and have prompted the transit commission to reaffirm their allegiance and state it “will always support the [Maple Leafs].”

?Everyone at my division that has seen them hates them,? one TTC operator said. ?As someone who was born in Toronto I take exception to the colors; too much like the Habs. … They pay [us] to wear a uniform so I?ll wear it, but not Montreal Canadiens-colored golf shirts.?

The TTC originally planned on rolling out the new uniforms next year, but a compromise is said to be in the works, and no final concept has been agreed upon yet.

?Born-and-bred Torontonians, we?ve got to support our team,? TTC union rep Bob Kinnear told the National Post on Monday.  ?If you?re in Manchester, you don?t wear the colors of Liverpool.? 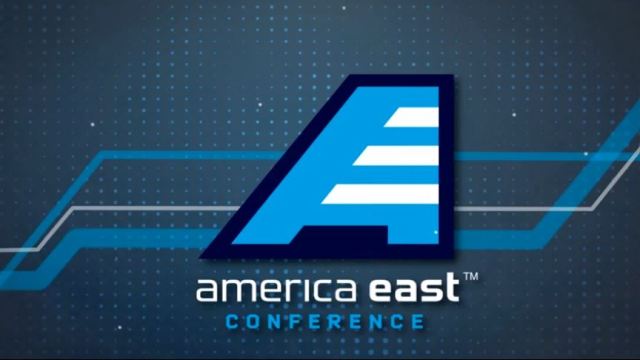