Aaron Dobson started his NFL career off in the best way possible.

After being inactive in the Patriots’ season opener, Dobson made his NFL debut on Thursday at Gillette Stadium, and he did so in a big way. Tom Brady found the rookie receiver open in the flat early in the first quarter for his first career reception, which also turned out to be his first career touchdown.

Dobson lined up in tight on the line on a third down, and Brady found him wide open down the field for the 39-yard touchdown. The play was Dobson’s first career play in an NFL regular-season game.

Most of the Patriots’ rookie receivers over the past decade have been major flops, especially in recent memory, so Dobson’s hot start to his career is definitely an encouraging sign for the second-round pick.

Now, the big question is if he can continue that sort of success going forward. 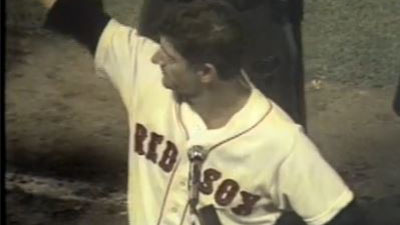 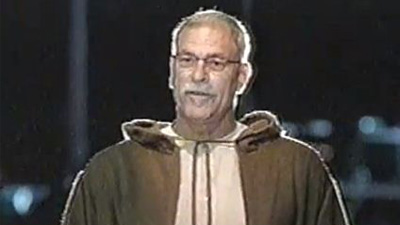