The Anaheim Ducks are celebrating the 20th anniversary of their franchise in the upcoming season, and fans of Gordon Bombay and the rest of the gang will be pleased with what the team has planned.

In addition to wearing a commemorative patch on their sweaters all season long, the Ducks will be hosting special events at the Honda Center. One of these special events comes on Oct. 13, when Anaheim takes on the Senators. The Ducks will be trading in their black and white jerseys on “Throwback Night,” when they will sport the original jade and eggplant jerseys they wore from 1993-2006 when they were known as the Mighty Ducks of Anaheim.

The night will pay “homage to the inaugural 1993-94 Mighty Ducks of Anaheim season,” according to the team’s website, and the retro jerseys will be available for purchase.

Check out how the Ducks are commemorating the occasion, as well as the sweaters they’ll be busting out in October, in the photos below. 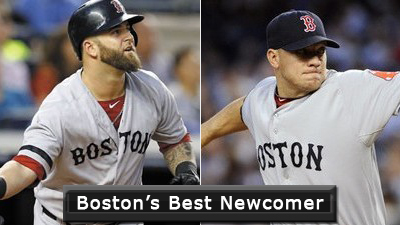 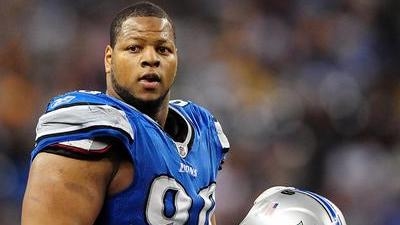