A plethora of teams in the National Football League are pleading their cases for the “worst team in the NFL” title, but unfortunately for the Jaguars, Ben Roethlisberger is calling dibs on the unwanted award.

The Steelers are off to their worst start in 45 years, stumbling to an 0-4 record after losing to Minnesota at Wembley Stadium in London. In the battle of winless teams, the Vikings came out on top, and after the game, Big Ben wasn’t hiding his feelings about his team’s poor start.

?Right now, you could say we?re the worst team in the league,? Roethlisberger said. ?That hurts.?

Since Roethlisberger took the reins in 2004, the team has never recorded a losing season. With a bye coming in Week 5, the Steelers will have some extra time to get back on track, but as Roethlisberger acknowledged, the Steelers are not accustomed to being in this lowly position.

“We are in uncharted territory, and the water is dangerous right now,” Roethlisberger said. “It stings. I have to hope and believe we can turn it around. That’s the approach I’m going to take this week and next week. I’m going to do the best I can to lead these guys and let them see how I go about my job.”

Roethlisberger threw for 383 yards and a touchdown on the day. He also had an interception and fumbled on Pittsburgh’s last drive of the game.

Dodgers Shut Down Matt Kemp for Rest of Season, Playoffs Due to Ankle Injury 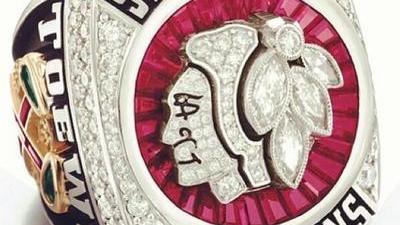