Jeff Bauman became a household name following one of the most vicious events in Boston’s history. Now, the survivor of the Boston Marathon bombings plans to publish a book in April of 2014 — right around the anniversary of the devastating attack.

Bauman, who was standing near one of the explosions by the finish line, needed both legs amputated above the knee due to the severity of the injuries. Following the marathon attack, a photo of Bauman, 27, being wheeled away from the scene by Carlos Arredondo, has become a beacon of hope and humanity. He’s also made appearances as a motivational speaker and has even been asked by Boston’s local sports teams to participate in pregame ceremonies because of his courageousness.

The book will be a memoir on his experiences, according to Julie Bosman of the New York Times, as seen in the tweet below. 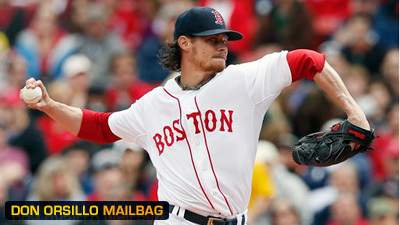