One Browns fan had just gotten his tailgate RV all ready to go for the season by getting an image of the team’s logo, the Browns name and a photo of the Browns’ 2012 first-round pick, Trent Richardson, emblazoned on the outside. A few weeks later, Richardson was traded to the Indianapolis Colts.

Twitter used @JoeDooder uploaded a photo of the RV with the caption, “My parents friend’s Browns RV. Just got it done a few weeks ago. Whoops.”

According to TKO Graphix, a vehicle wrap of that kind can cost anywhere from $1,500 to $3,000, with the price dependent on the size of the vehicle and the type of images used.

Check out a photo of the untimely decoration in the photo below, with a hat tip to Busted Coverage. 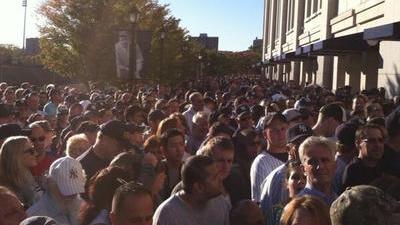 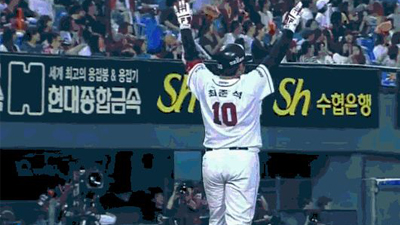