Cam Neely, Milan Lucic Say They Have Not Signed on for 'Dumb and Dumber' Sequel - NESN.com Skip to content A pair of web sites reported earlier this week that Cam Neely will be reprising his role as Sea Bass in the long-awaited Dumb and Dumber sequel set to hit theaters next year.

That announcement appears to have been premature.

Neely reportedly told CSNNE.com’s Joe Haggerty on Friday that while he would love to don the trucker hat again, no specific arrangements with the producers have been made.

?We haven?t exchanged any dates or times of when we?re going to shoot any scenes, and I know we?re talking about a very limited window of time when they?ll be shooting the movie,? Neely said. ?So things will have to line up perfectly.?

Also rumored to appear in the film is current Bruins winger Milan Lucic, who would play Neely’s on-screen son. But it turns out that he, too, has not engaged in any serious discussions.

?We haven?t talked about it yet, but if it?s there [to do] then I?m more than willing,? Lucic said. ?I think it would be a cool experience if I get to be a part of it. I was kind of ?seriously joking? when I talked to Bobby [Farrelly] about it. It would be cool.

?I?ve probably seen the original movie about 50 times, so it would definitely be a cool experience.? 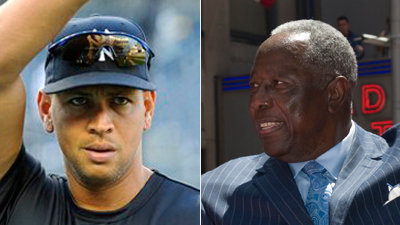 Report: Alex Rodriguez Runs Into Hank Aaron at New York Restaurant, Says Former Slugger is an ‘Inspiration to Me’ 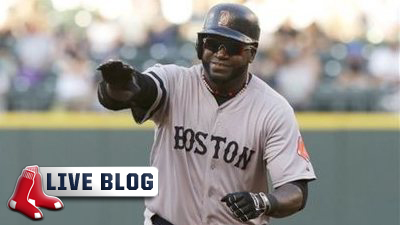 Red Sox-Orioles Live: Sox Get Off to Hot Start, Roll to 12-3 Victory in Series Opener