It is now official: Daniel Bard is no longer a member of the Boston Red Sox. His new home may not come as much of a surprise.

The right-hander was designated for assigment earlier this week by the Red Sox, and he was claimed off waivers Wednesday by the Chicago Cubs, of all teams. That will give Bard a chance to reunite with former Red Sox general manager Theo Epstein, who currently serves as president of baseball operations for the Cubs.

Bard, 28, was once one of the most dominant set-up men in the game. With him pitching the eighth inning for the Sox in front of Jonathan Papelbon, the back end of the Boston bullpen was virtually unhittable.

He was pretty good again in 2011, but he really fell off in a big way in 2012. Bard had a 6.22 ERA that year, thanks in large part to a failed experiment in which he started the year in the starting rotation. He was wild and never regained anything resembling his older self during the rest of his career in Boston. Bard was designated for assignment after a pair of brutal outings for the Gulf Coast Red Sox of the rookie league. He gave up two runs with the help of six walks in just 1 2/3 innings of work in his return to action after missing time with an injury. 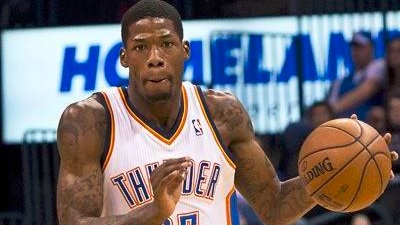