The Red Sox defeated the Rays in dramatic fashion Wednesday. But there might be a bigger story developing.

NESN’s Don Orsillo made the mistake of leaving his hotel room door open before heading over to Tropicana Field on Tuesday, and it remained open until Orsillo made his way back to his room after the game. By the time he returned roughly nine hours later, an unwelcome visitor had already made himself at home.

Orsillo discovered a lizard in his room, but he’s afraid that it might not be the only creature lurking. After all, it’s Florida, and there is plenty of wildlife.

Check out the video below to hear Orsillo discuss his reptile dilemma with former Red Sox pitcher Derek Lowe. 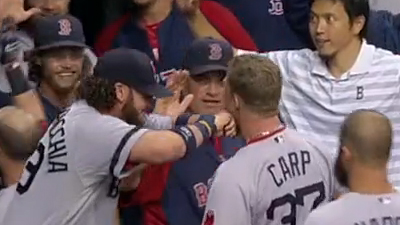 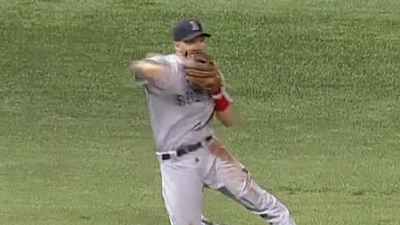