Kevin Durant led the Oklahoma City Thunder in points, boards, assists and steals last season, but OKC couldn’t get over the playoff hump, losing to the Memphis Grizzlies in the second round.

With Russell Westbrook injured, Durant suffered without James Harden’s beard to distract the opposition and his lack of scoring hurt, too. What OKC really needs is to bring in another big gun to help their offense.

Obviously, the answer is Drake. NBA scouts across the league were scrambling together offer sheets after Drizzy posted a video on Instagram. Drake shows off his moves while promoting the release of his new album, but he made sure to mention Durant, @easymoneysniper, in the caption for the video.

Check out Drake’s sharpshooting in the video below. 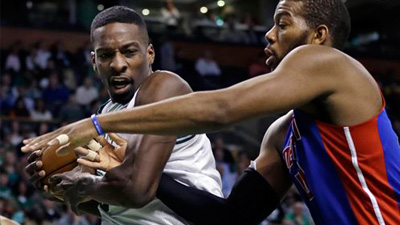