Jay Cutler Says 'I'm Not Sorry' for Laying Hit With Throwing Shoulder, But 'Thanks for Your Concern' - NESN.com Skip to content Jay Cutler wants people to leave the football judgments to football players, which — while perhaps a matter of question before — now includes him.

Cutler is now a card-carrying member of the toughness fraternity after laying a big hit on Steelers cornerback Robert Golden on Sunday night. While Cutler had already picked up the first down and could have evaded Golden on the play, he instead charged in, leading with his throwing shoulder, and bowled into Golden.

While Cutler’s move likely won him points with fans and teammates, it was also a questionable position for the quarterback to put himself in, as he endangered himself somewhat needlessly.

Cutler wasn’t having any of that Monday, though. He defended himself when asked whether he had any regrets on Waddle and Silvy on ESPN 1000.

“No, I don’t,” he said, as transcribed by Comcast SportsNet Chicago. “I know what I’m doing out there, but thanks for your concern. I appreciate it.”

The Bears had struggled to convert on third down during Sunday night’s game, and Cutler cited that as a reason he went for it.

“We needed a first down,” he said. “We were struggling in the second half with third downs, and we had to make something happen.”

Cutler also didn’t think much of the array of judgments coming his way after the often controversial quarterback made a controversial play.

“I understand everyone’s concern, absolutely,” he said. “But I have to play the game, and that’s how I sometimes have to play the game. Sorry, I’m not sorry. ? I’m not looking for your admiration. I’m just trying to pick up a first down in the fourth quarter. You’re watching it on TV. I’m in the moment, and I’m not going to miss the first down by half a yard because I had to slide.”

It may take something else for Cutler to win himself a new set of downs on criticism. 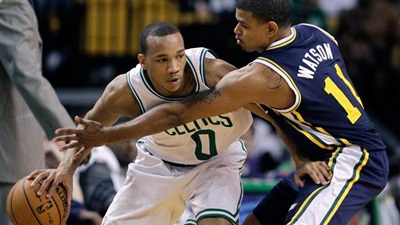 Avery Bradley, Celtics Not Close to Contract Extension, Could Wait Until Next Summer to Begin Talks 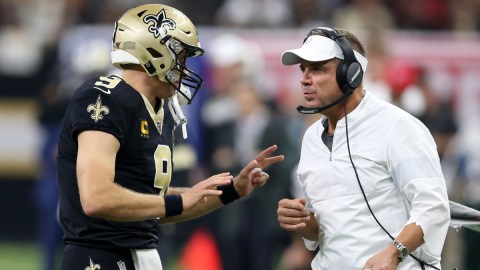