BOSTON — John Farrell had a full plate when the season started. He?s done a good job devouring each challenge, but there?s still one major helping that he must scarf down over the final couple of weeks and into the postseason. It involves the bullpen.

When Farrell took over as Red Sox manager, he needed to set a tempo, instill a winning attitude and figure out how to maximize the newly constructed roster?s overall production. Check. Check. And check.

But while Farrell is likely the AL Manager of the Year front-runner right now, his job is just getting started. As the Red Sox gear up for what they hope is a deep playoff run, Farrell must keep his team focused, keep guys fresh and, above all, sort out how his bullpen is going to look come October.

Koji Uehara has been the perfect — quite literally — closer since taking over the job in the wake of Joel Hanrahan and Andrew Bailey going down with season-ending injuries. Likewise, the starting pitching has remained healthy and has given the Red Sox a major boost, particularly in the second half. There is still some finagling to do in the middle innings, though, as Farrell must figure out the best formula for bridging the gap to Uehara. It?s an undertaking that has been made even more interesting by the presence of young pitchers like Brandon Workman, Drake Britton, Rubby De La Rosa and Allen Webster, who are all still developing as the Red Sox try to win right now.

?I don?t have two little guys sitting on my shoulders talking to me. The bottom line is to win every night,? Farrell said Friday. ?There?s going to be moments where you?re not willing to run a guy out there for three consecutive days or four out of five days, and that becomes that opportunity to go to a Workman or a Britton or De La Rosa, where you have confidence in him based on the options available. Certain situations might require to have a shorter leash with a guy, but there?s not one exact template to every single matchup or late-inning decision we make. You?re going on who?s available. They?re all here. They all have a level on confidence in them from us. So the development side, that?s put aside. We?re here to win.?

In addition to having a quartet of pitchers 24 years old or younger in the bullpen, the Red Sox also have Junichi Tazawa and Craig Breslow pitching in prominent roles, and neither has postseason experience. It won?t deter Farrell from using them in high-leverage situations or anything like that, but it?s an interesting wrinkle for a club with World Series aspirations.

?There?s going to be a number of things that go into a decision on a given night — who?s available, where we are, score, inning, all that,? Farrell said. ?But there are and have been a couple of situations where you want to see a guy how he responds to it. Not to say that you?re looking to sacrifice a game, but the opportunity for growth in a certain moment can far outweigh maybe some negative results. We?re also in a position where we?ve got a number of guys who are going to be in that position for the first time. We can?t run from that.?

The Red Sox haven?t run from any challenges this season, so anything less than a head-on approach would be shocking. Farrell has his work cut out for him when it comes to building the bridge to Uehara, though, and the next couple of weeks could help determine exactly how that bridge is going to look after game No. 162.

The Red Sox, who picked up their 90th win Friday, have the best record in the majors. Farrell’s 2013 feast could end with one giant stomachache if he doesn’t sort out Boston’s middle innings, though. 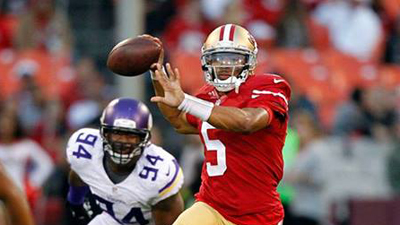 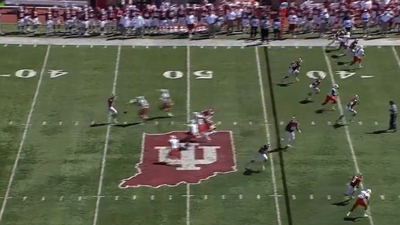