The Red Sox won their 94th game of the season Friday. While impressive, that number pales in comparison to the number of high fives that Koji Uehara has dished out in 2013.

Uehara has slapped hands with anybody and everybody during his incredible run as Boston’s closer. Sometimes, he even catches his teammates off guard with his enthusiasm. (Just ask Shane Victorino.)

Uehara really turned Boston into “High-Five City” on Friday night at Fenway Park. As the Red Sox celebrated their first AL East title since 2007, a champagne-soaked Uehara hopped up onto the dugout and high fived a whole bunch of passionate Sox fans who stuck around for the wild postgame celebration. Throughout it all, the crowded chanted, “Koji! Koji!” — just as it did during the ninth inning of Friday’s game.

High fives all around.

Click here to see photos of the Red Sox’ celebration >> 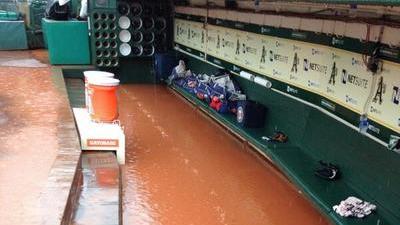 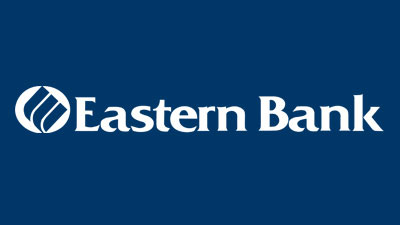