The 20-year-old wore the armband when the Three Lions thrashed Scotland 6-0 in an international exhibition last month.

At a press conference on Tuesday, Southgate revealed that Wisdom will skipper the U-21s throughout their European U-21 Championship qualifying campaign.

“It’s a great honor to captain England at any level, so I’m delighted to have retained the captaincy,” Wisdom said.

Wisdom and Co. kick off their journey at home against Moldova on Thursday and then travel to Finland four days later.

Wisdom has made 21 senior appearances for the Reds and struck one goal. 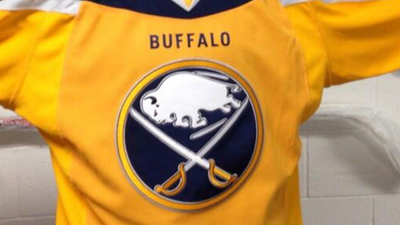 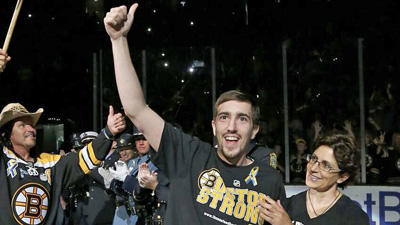