Throngs of Yankee fans showed up early to the ballpark to receive their collector’s item, but the giveaways hadn’t arrived by the time the gates were supposed to open at 5 p.m. The all-time saves leader was celebrated in a ceremony on Sunday afternoon, but the Yankees wanted to continue the commemoration of No. 42 by handing out the special bobbleheads to the first 18,000 fans to enter the gates.

Stadium workers hoped the shipment would arrive shortly after 5 p.m., so they delayed entrance to the stadium by 30 minutes. Once it was made clear that was not the case, the Yankees instead handed out vouchers to the thousands of fans waiting outside.

Check out a photo of the crowd outside the stadium waiting for their giveaway, as well as Rivera’s “bobblehead,” below. 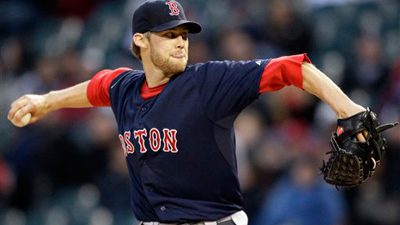 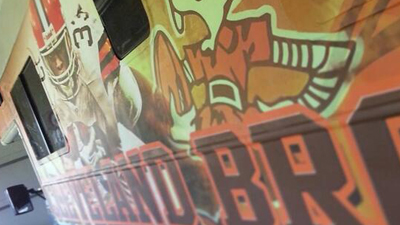 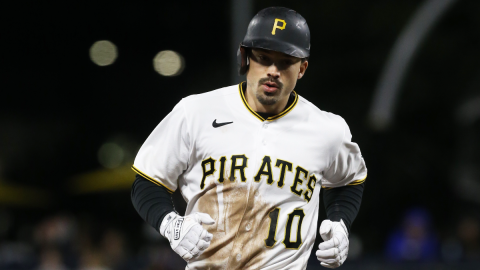 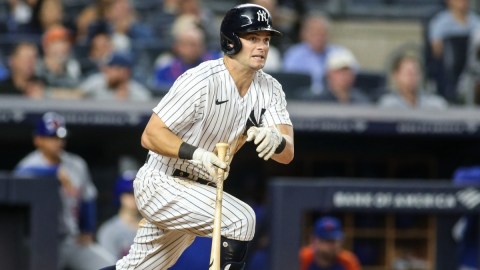