The NHL has handed down more punishment stemming from the gigantic line brawl that erupted during Sunday night’s game between the Buffalo Sabres and Toronto Maple Leafs.

One day after giving Leafs winger David Clarkson an automatic 10-game suspension because he left the bench to join the brawl, the league banned teammate Phil Kessel for the remainder of the preseason (three games) on Tuesday.

“While we acknowledged that Kessel’s initial motivation was self-defense, he persists and swings his stick again even having escaped the immediate threat from [Sabres enforcer John] Scott,” NHL disciplinarian Brendan Shanahan said

Kessel should consider himself lucky that he won’t miss any regular-season games after slashing Scott twice before coming back to spear him.

The events from Sunday and the resulting punishments should make for must-see hockey when these two division rivals square off for the first time in the regular season on Nov. 15 in Buffalo. 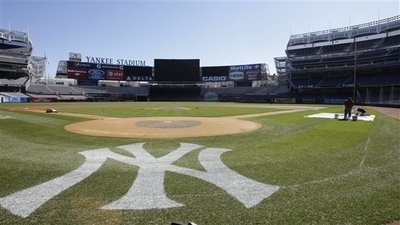 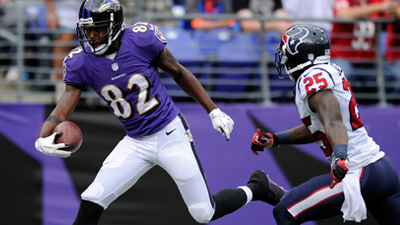 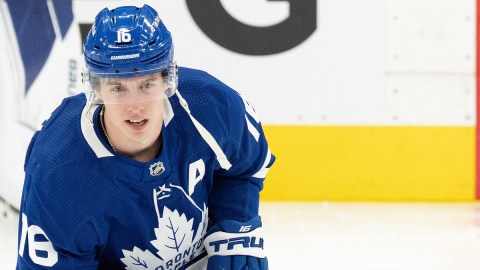 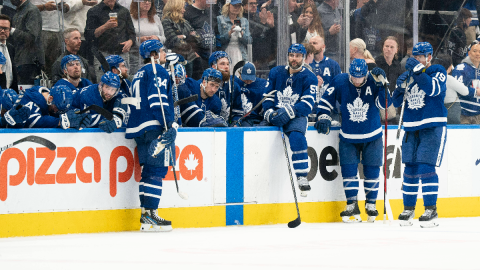 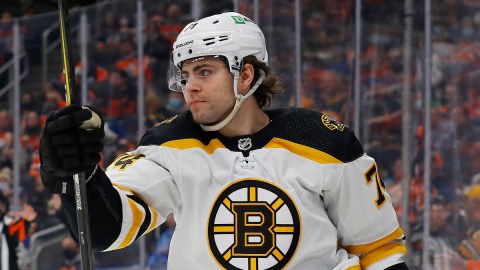 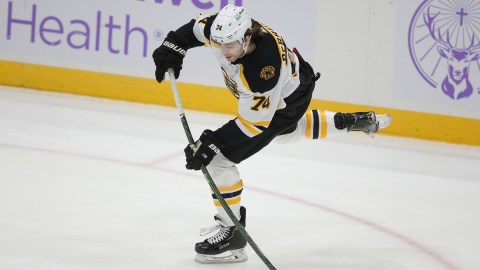