Many of the local New England sports teams have commemorated the victims of the Boston Marathon tragedy during the past five months. On Thursday, the Patriots had a special ceremony of their own to honor the survivors.

Jeffrey Bauman led a group of more than a dozen survivors, many with prosthetic limbs, crutches and even wheelchairs, out onto the field at Gillette Stadium for a special pregame ceremony. Each survivor was named by the public address announcer and entered the field from the Patriots’ tunnel, with the sellout crowd on their feet and greeting them with emotional rounds of cheers and applause.

The survivors were all wearing commemorative Patriots No. 1 jerseys and were positioned on the Patriots sideline in front of the team during the singing of the national anthem.

Check out the survivors out on the field in the photos below. 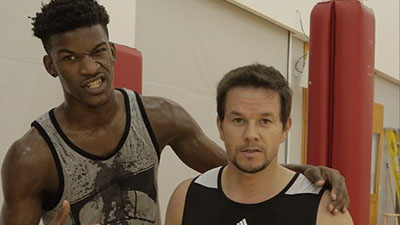