Drake’s new album, Nothing Was the Same, dropped on Thursday, and dozens of fans in the rapper’s native Toronto were able to pick up a copy free of charge.

The gifts came courtesy of Raptors forward Amir Johnson, who bought up the entire supply of the new album from HMV and Future Shop, a pair of electronics stores in downtown Toronto, and gave them away free to fans on the street.

Unlike Drake, Johnson does not hail from Ontario’s capital — he’s a Los Angeles native — but the 6-foot-9 power forward has been playing basketball north of the border since 2009. It’s safe to say he’s earned himself a couple dozen new fans.

Check out Johnson’s album giveaway in the photos below, with a fist bump to For the Win. 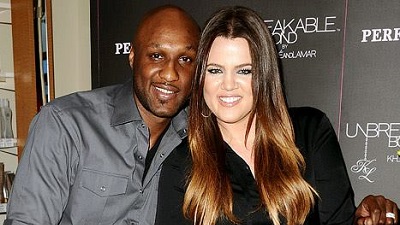 Lamar Odom’s Father Blames Kardashian Family for Son’s Woes, Says NBA Star Would Still be in NBA if Not for Them 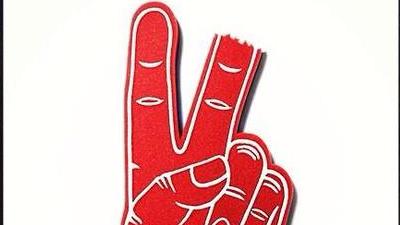 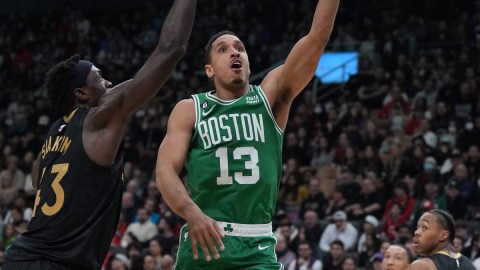