A quick nap never hurt anyone.

Red Sox president and CEO Larry Lucchino revealed on WEEI’s Dennis & Callahan on Thursday that the Sox installed a “sleep room” at Fenway Park upon recommendation from the team’s sleep specialist. It’s obviously an unorthodox feature, but Red Sox catcher David Ross thinks such a room definitely has its benefits.

?It is nice,? Ross said Thursday on WEEI’s Mut & Merloni. ?With the travel schedule you have here and this market and all the Sunday night games, getaway day-night games, everybody wants to put us on TV and have a big draw. You know we do have some times every once in a while where it?s nice to go in there and get a little hour or so rest — a little nap.?

Ross said that he has only been in the room once to rest, but given his battle with concussions this season, it would have been understandable if he used the room more than anyone else. In any event, while it’s unclear who uses the room or how often it’s used, Lucchino thinks it’s been a positive addition.

?I think the players have made terrific use of it,? Lucchino said. ?It?s a soundproof room where guys can come in and get some rest — take a nap.?

Clearly, extra Z’s mean extra W’s. So why not, right? 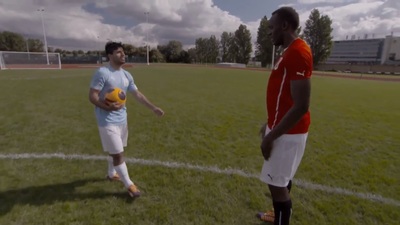