Surprise, surprise. Cam Newton has been breaking rules all along.

Since entering the NFL in 2011, the Panthers quarterback has been wearing Under Armour clips to secure his visor to his face mask. As Chris Smith at Forbes points out, this is a violation of the league’s agreement with Nike, which requires pretty much all non-footwear on the field or on the sideline to have the Swoosh.

Check out the clips on the crossbar of Newton’s face mask in the photo below. 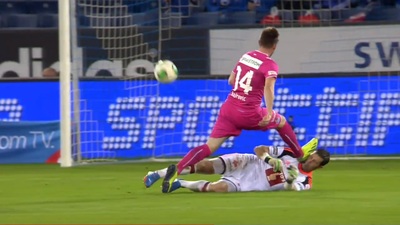 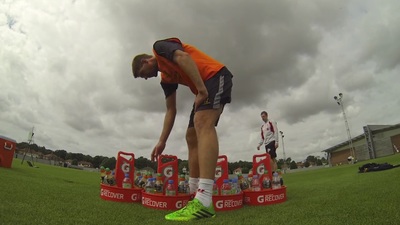