The Yankees are just a game out of the American League’s second wild card spot and have won three in a row. All should feel right in the Bronx.

Even if the Yankees do complete their late-season turnaround and claim the AL’s fifth playoff berth, though, not everyone thinks it will matter all that much. A scout who spoke with the New York Daily News says that even if the Yankees make the playoffs, he’s not optimistic about their chances because they have already ridden their ace, Hiroki Kuroda, into the ground.

“He looks gassed,” the scout told Andy Martino. “The velocity was good [last week], but his commend wasn’t as sharp. His pitches were sailing back over the plate and that’s why he was getting hit.”

Kuroda’s always been a horse, but the closer he gets to 40 years old, the tougher it will get for him to maintain 200-innings-per-year standard. 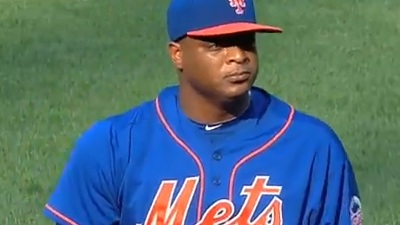