Jared Sullinger and his girlfriend, Deann Smith, have begun working to repair their relationship even though Smith has moved back to Ohio, according to a report.

Sullinger has begun seeing a counselor, and the couple has asked that the no-contact order given as part of a court’s ruling on Sept. 3 be lightened, but the Middlesex District Attorney’s office opposes any changes to the original ruling, CSNNE’s A. Sherrod Blakely reports.

Meanwhile, Smith has moved from their home in Waltham, Mass., back to Ohio, where she is allowed to stay in touch with Sullinger by phone. The couple is not allowed to meet in person unless a third party is present.

“Both Ms. Smith and Mr. Sullinger desire to work on their relationship, even though she will live in Ohio,” read an affidavit filed by Smith’s attorney, Melinda L. Thompson. “Ms. Smith desires to be able to have in-person contact with Mr. Sullinger without the presence of a third person. That is an important factor in being able to work on their relationship.

“Ms. Smith is not in fear of Mr. Sullinger, and wants to be able to spend time with him to work on their relationship during the pendency of the case.”

Sullinger, 21, was charged with assault and battery, destruction of property and intimidation of a witness stemming from a domestic dispute between him and his girlfriend in late August. He was arraigned Sept. 3 and is scheduled to have a pre-trial hearing Sept. 23. 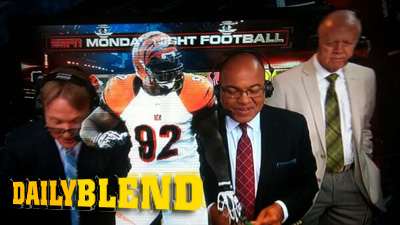 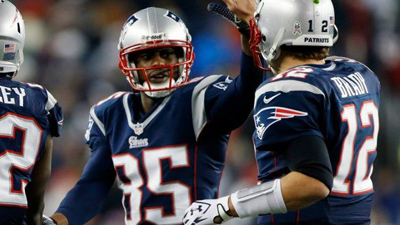