One man on the 49ers’ roster may know better than anyone whether San Francisco is ready to take on the Seattle Seahawks and Russell Wilson.

That man is B.J. Daniels, of course. Wait. Who?

?I got a lot more reps than I usually get this week,? Daniels told CSNBayArea.com. “It was an opportunity for me to practice against one of the great defenses. I feel like the defense did a great job of preparing for this game.?

The 49ers and Seahawks face off on Sunday night. Both teams started the season 1-0. San Francisco and Seattle split last year’s season series. The 49ers finished the regular season 11-4-1 and won the NFC West, and the Seahawks finished just a half game behind at 11-5. 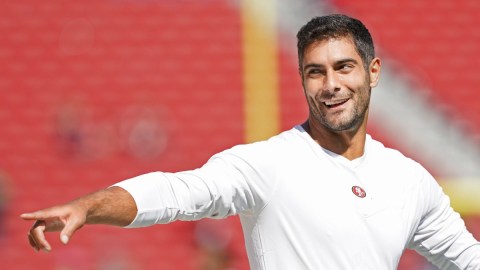 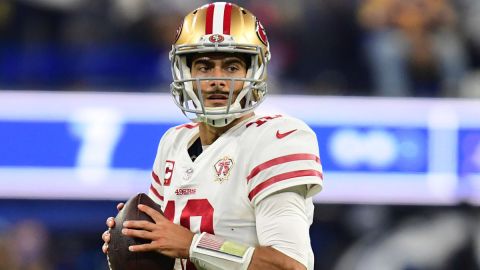 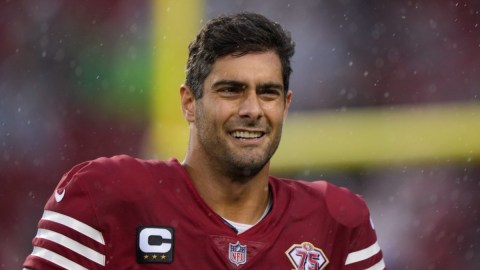 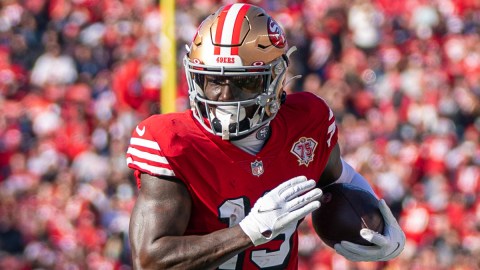