Steven Gerrard has revealed how he?ll begin to undertake his coaching qualifications over the course of the next year with the dream of one day becoming Liverpool manager firmly in mind.

While the Reds captain still has a quite a way to go before hanging up his boots — as perfectly demonstrated by his excellent early-season form — but he admits his long-term ambition post-playing is to be at the helm of the club he’s supported since he was a child.

“The dream come true would be to manage Liverpool, when the Liverpool job becomes available,” Gerrard told TwentyFour 7 Football magazine.

“There are world-class managers there ready already, but we’ll have to wait and see, it would be the icing on the cake.

“When you get to a certain age, my age, you need to start thinking seriously about a life after football.

“I am planning on doing my badges and qualifications over the next 12 months.

“I definitely see myself as a manager rather than a coach, but that could change. I remember speaking to Jamie Carragher and he really fancied it but he’s decided media is what he wants to do.

“It’ll be strange seeing him on Sky but I’m really delighted he’s doing it. He can leave managing Liverpool to me!” 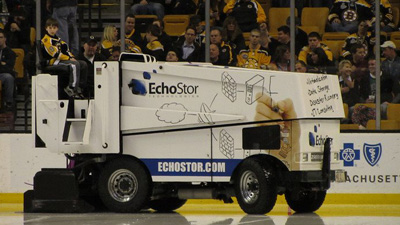 Doc Rivers Tells Fib, Intentionally or Not, in Account of His Departure From Celtics