Get ready to run out and buy yourself a pair of UGGs.

The minute-long advertisement captures the trajectory of Brady’s career as he walks from one end of a bus to the other, making it the longest, most complex bus to date. Beginning from the back of the bus and his high school football and baseball days, the spot highlights his time as a Michigan Wolverine, getting picked in the 2000 NFL Draft, being named the Super Bowl MVP, and Brady’s game-changing moments conclude with his career as it stands today, when he steps off the bus and gazes at Gillette Stadium.

Check out Brady rocking a pea coat, and of course a pair of UGGs, in the commercial below. 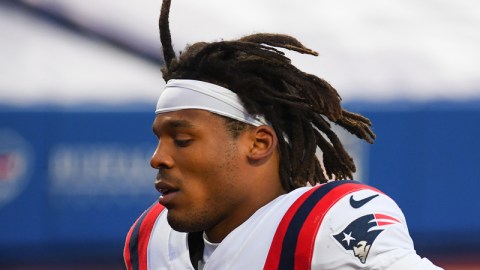