A high-profile soccer game in Istanbul, Turkey, ended in chaos after fans rushed the field and attacked police with — wait for it — garden chairs.

The riot caused the referee to abandon the game between Istanbul giants Besiktas and Galatasaray. Authorities have vowed to use video evidence to punish those fans — a task which will keep them busy, as hundreds, possibly thousands, of Besiktas fans stormed the field at the Olympic Stadium.

Many were armed with plastic lawn chairs as they ran across the field and tried to fight Galatasaray players, who quickly sought refuge in the tunnel and dressing room. Riot police blocked the fans’ path, so the police became targets themselves. Eventually, baton-swinging police regained control of the situation and cleared fans from the field.

Defending Turkish Super Lig (first division) champion Galatasaray was leading 2-1 in second-half stoppage time when its combative midfielder, Felipe Melo, was sent off for a rash tackle on a Besiktas player. World Soccer reports Melo initially tried to tussle with the player he had just hacked down. Then, he held his jersey aloft as he walked off the field, stoking the Besiktas fans’ anger.

“It has been reported by Turkish media that the trouble started after simmering tensions between Besiktas fans and riot police inside the stadium,” World Soccer’s report concludes.

It appears Melo’s actions were merely sparks that made the situation explode.

See the Besiktas-Galatasaray riot in the video below. 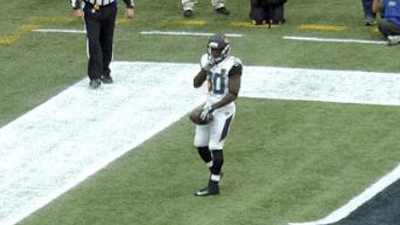 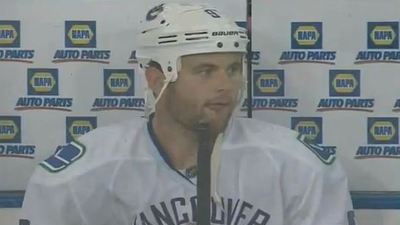