Julian Edelman put up career-high numbers Thursday night against the Jets, and one of his former teammates took notice.

Edelman was on the receiving end of 13 passes from Tom Brady on Thursday Night Football, and like many fans, Edelman’s former Patriots teammate Wes Welker took to Twitter to express his congratulations.

Welker himself impressed in his team’s season opener, catching nine passes with two touchdowns from Peyton Manning in Denver. Even though he’s moved on, Welker’s tweet shows that the bonds of the locker room never die. 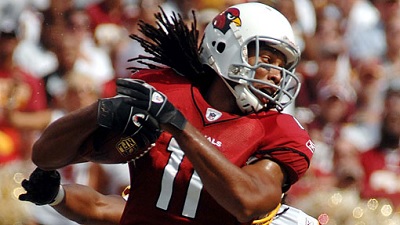