Xander Bogaerts launched his first major league home run on Saturday afternoon, and he made sure it was a memorable one.

The 20-year-old took a 3-1 fastball over the visiting bullpen at Yankee Stadium and into the left-center field bleachers during the fifth inning. The rookie’s monstrous two-run blast traveled an estimated 443 feet, according to ESPN’s Hit Tracker, making it the second longest homer at Yankee Stadium this year.

“Good to get it out of the way as quick as possible, just like the first Major League hit,” Bogaerts told MLB.com. “It’s good to always get those as quickly as possible.”

Check out Bogaerts first big league homer in the video below. 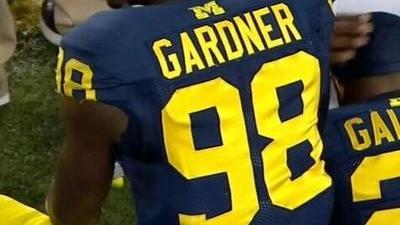