So that’s how it’s going to be.

One of Boston’s most-famous actors and supposed diehard Boston sports fan was recently spotted rocking the enemy’s colors. Ben Affleck, the Boston boy turned Hollywood star who has starred in such classics as Good Will Hunting, The Town and Gigli, was photographed in a blue St. Louis Cardinals shirt.

According to reports, Affleck is filming the movie Gone Girl in Missouri and it was nothing more than the actor wearing a costume. 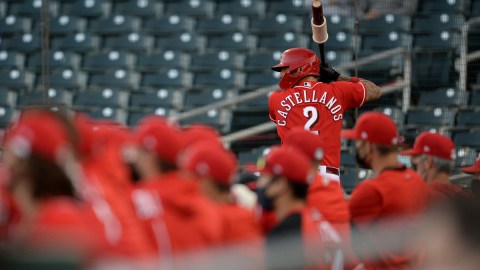 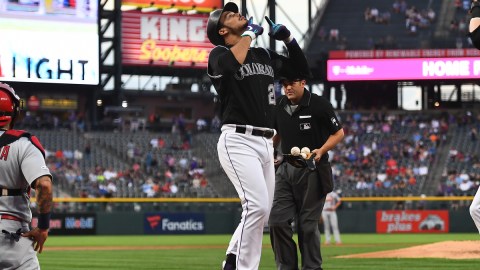 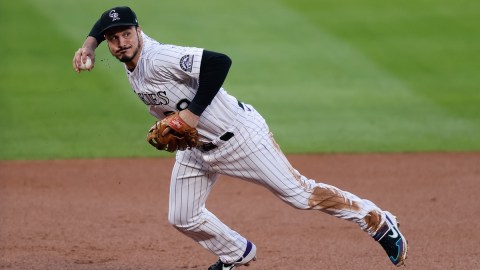 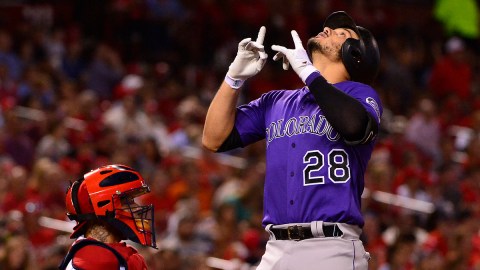