Drunk driving is no laughing matter, but apparently Bernie Kosar has no problem making jokes about it.

The former Cleveland Browns great was arrested for an OVI (operating a vehicle while impaired) — Ohio’s version of a DUI — over the weekend. Kosar was pulled over around 2:40 a.m. on Sunday morning and given a series of field sobriety tests, during one of which he felt the need to crack a joke.

As if handing the arresting officer two credit cards instead of his license or reciting the letters of the alphabet as ?E, F, G, P, L, M, N, O, Q” weren’t bad enough, Kosar apparently also joked with the officer when asked to perform a walking test, according to the police report provided by The Big Lead.

The officer asked Kosar if he had any problems that would prevent the 49-year-old from standing on one leg or doing a walk-and-turn test, to which Kosar said that “he had a lot of surgeries on his knees and ankles because his line couldn’t block.”

The joke didn’t go over so well, though, as the officer took Kosar into custody. He was charged with OVI and speeding. 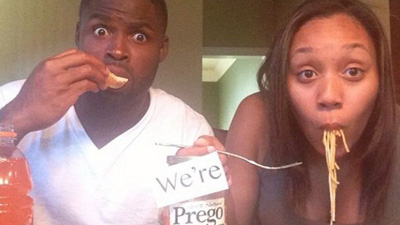 Report: David Beckham Nears Deal to Bring MLS to Miami, Is In ‘Final Round’ of Negotiations With Co-Investors