New York’s 23-7 victory over the Minnesota Vikings on Monday night was the G-men’s first of the season, though it came with veteran running back Brandon Jacobs on the sidelines with a hamstring injury. Jacobs’ day of rest set one fantasy football owner off, however, and he made the incredibly dumb move to take his thoughts to Twitter.

User @DMMeBoo tweeted a series of death threats toward Jacobs and his family, including his fantasy football demands for a 50-yard, two-touchdown night. The account has since been deleted, but Jacobs took a screenshot of the offending messages (warning: not safe for work language) and tweeted it to his followers.

Jacobs has more or less brushed off any serious implications of the threats, calling the tweets “just a kid being dumb,” the New York Daily News reports.

“When you say stuff like that and think it’s a joke, it’s a problem,” he said. “It’s a good thing he was where he was at that time.”

This comes on the heels of a recent wave of fan resentment toward Houston quarterback Matt Schaub, which culminated in a fan taking pictures of the quarterback’s house. Jacobs places most of the blame on fantasy football, which he calls a “huge problem.”

“You sit down to eat at a restaurant and people say, ‘Hey you, I got you on my fantasy team, you gotta do something for me.’ Come on, I’m trying to enjoy my dinner.

Here’s an idea — as punishment, force the offending tweeter to watch the rest of the Giants’ torturous regular season. 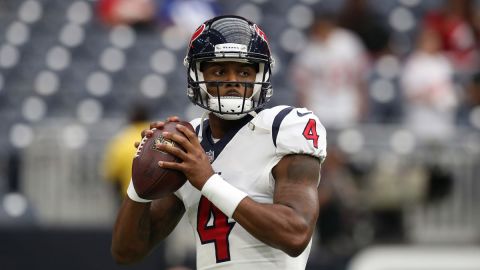 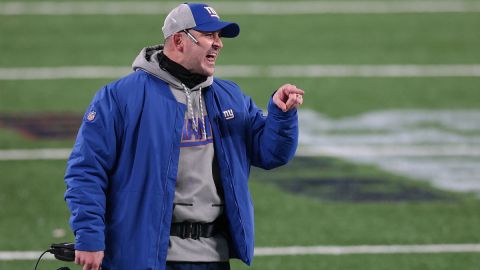 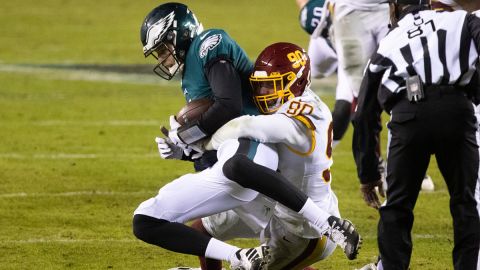