Brandon Phillips Says Reds Teammates 'Choked,' Doesn't Care How They Feel Before Blaming Himself, Too - NESN.com Skip to content Reds second baseman Brandon Phillips made sure the blame was spread around Tuesday night. He just conveniently left himself for last.

Phillips’ comments after the Reds lost to the Pirates 6-2 in the National League wild-card playoff game are getting a little scrutiny, and that’s not simply because they include some usual Phillips bluntness. What sticks out is that, with the loss still fresh, Phillips called out his teammates — before finally tossing himself in the mix, too.

“We deserve everything. We choked,” Phillips said, according to Yahoo! Sports. “We did. I don’t care how people really feel, or my teammates, how they feel about what I’m saying right now, because it’s the truth. Either you win or you go home, and I’m going home, and the last place I want to be is on my couch. I don’t want to do that. But it happened today, and it sucks, man. I mean, it’s terrible.”

Phillips quickly followed that up with an assessment of his own performance. He went 0-for-4 and was not exactly sparkling on defense.

The Reds, who saw their strong season come to a very quick end Tuesday night, probably just want some time alone after this one. Lucky for them — and Phillips — that’s exactly what they’re going to get. 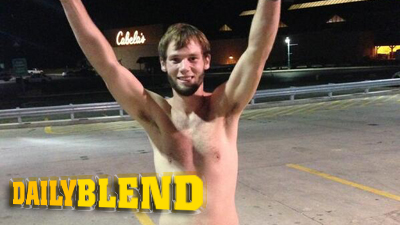 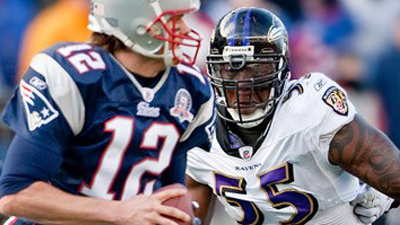 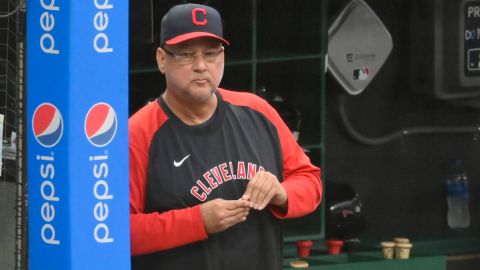