Cardinals outfielder Carlos Beltran saved his team in the second inning of Wednesday’s Game 1 of the World Series by robbing Red Sox slugger David Ortiz of his second grand slam of the postseason.

The 36-year-old veteran, who’s playing in his first career World Series game, has won three Gold Glove Awards in his career, and showed why he’s considered one of baseball’s best fielders by extending his arm over the short wall in right field to limit Boston to two runs scored in the second inning.

Beltran’s catch was a rare showing of good defense by the Cardinals early in Game 1. Shortstop Peter Kozma made an error in both the first and second innings, which allowed Boston to tally five runs in the first two innings off Cardinals ace Adam Wainwright, who had given up just four runs in his previous three starts this postseason combined.

Beltran exited the game after two innings because of an injury.

Check out Beltran’s web gem in GIF form below, via @BuzzFeedSports. 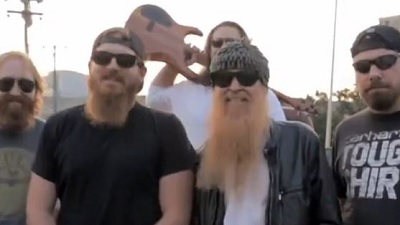 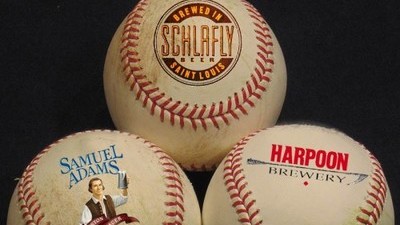