For some reason, postgame baseball celebrations seem to be a bit more extravagant this season.

From the Dodgers’ pool party in Arizona to Jonny Gomes‘ military Zoltan Mesko impression at Fenway Park, this postseason has been a pretty memorable one thus far.

The Cardinals’ clubhouse party after defeating Pittsburgh in Game 5 of the National League Division Series was rather standard (if you consider grown men dousing each other with gallons of beer and champagne standard), but it provided viewers with possibly the coolest image of October.

You haven’t seen a champagne shower until you’ve seen it in super-slow motion. Check it out below, courtesy of GIF master @cjzero. 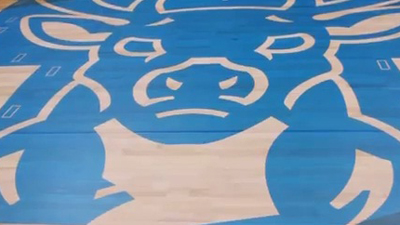