Have some thoughts on who the Cowboys should draft this year? Jerry Jones wants to hear them.

Well, he’ll put up with them anyway. For the fifth straight year, the Cowboys are partnering with the Texas Lottery, and among the slew of prizes is the opportunity to accompany the owner and general manager into Dallas’ war room on draft day.

?They would get to see the [draft] board. I guess that?s not good,? Jones said during a press conference announcing the lottery prizes. ?But they do see the board early, get an idea of where we might go, and some of the strategy. And we really spend a lot of time talking with them about that. We have confidence in them.?

The $5 scratch-off game offers more than $29 million in prizes, including 12 top cash prizes of $100,000. In addition to autographed jerseys and season tickets, the Cowboys are also offering the “Wild Weekend” package. Twenty fans will get a suite at a Cowboys home game, be given a tour of team facilities, transportation to and from the stadium will be provided and a pregame party will be thrown.

Houston, we have a quarterback problem. The future of the NFL looks bright. 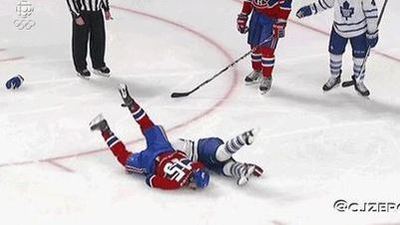 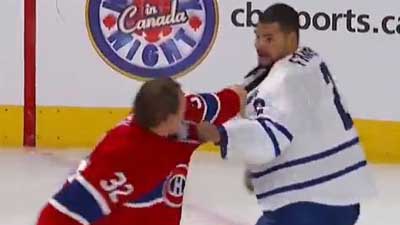