John Farrell shifted David Ortiz up from his usual cleanup spot to No. 3 in the Red Sox’ order on Monday, and Big Papi responded by going 3-for-4 with an RBI in a Game 5 win.

The Sox have a chance to clinch a World Series title back home Wednesday night, and the Boston skipper isn’t messing with a good thing.

Ortiz will bat third again in Game 6, followed by Mike Napoli — who returns to the lineup with the return to American League rules — in the cleanup slot.

Shane Victorino has also been inserted back into the lineup after sitting out a pair of games with lower back pain. He’ll start in right field and bat sixth, with Dustin Pedroia occupying the No. 2 hole usually reserved for Victorino.

Jonny Gomes, who came through with a clutch three-run homer for the Sox in Game 4, will get the start in left field over Daniel Nava and bat fifth, and Xander Bogaerts, Stephen Drew and David Ross will make up the bottom third of the batting order.

Click here to read more on the Red Sox lineup>> 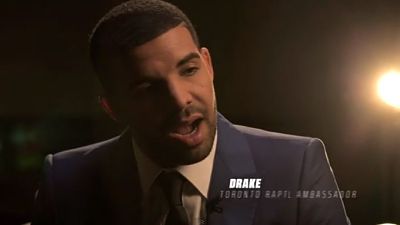