Don Mattingly will return as the manager of the Los Angeles Dodgers in 2014.

Going into the final year of his contract without receiving an extension isn’t the ideal situation for Mattingly, according to USA Today’s Bob Nightengale, but at least his short-term future with the club is set.

With a couple of teams currently having managerial vacancies and the Dodgers firing bench coach Trey Hillman earlier in the week, there was speculation that Mattingly might leave Los Angeles this winter if he didn’t get a new contract, but that scenario seems unlikely right now.

Los Angeles has improved in each of the three seasons that the 52-year-old has served as manager. The Dodgers’ best finish under Mattingly was this season, which included the team’s first NL West Division title since 2009 and a trip to the NLCS, where it was eliminated in six games by the St. Louis Cardinals.

As a former player, Mattingly is able to handle star egos very well, which is essential for a Dodgers clubhouse that is full of major personalities. He’s also a smart baseball man who understands all types of situations and how to approach them. 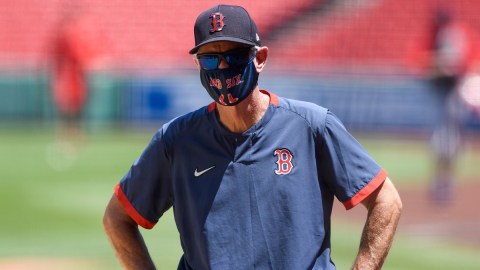 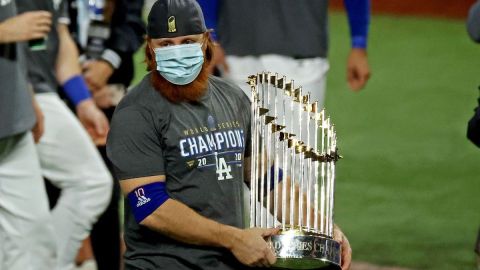