Eli Manning is having a terrible season.

The New York Giants quarterback and two-time Super Bowl MVP took the field on Thursday night with the goal of getting his team its first win of the season against the Chicago Bears.

Instead, Manning put his team in a difficult position with an interception on the Giants’ first drive.

Fortunately for New York, the Bears were unable to score any points despite starting inside the red zone after intercepting Manning. The Giants defense stopped Jay Cutler and the Chicago offense on a fourth-down pass.

But any momentum that the G-Men gained from the defensive stop was quickly erased as Manning threw another interception on the team’s next offensive possession. This one was returned for a touchdown by Bears cornerback Charles Tillman.

Manning’s second interception in just five passes gave the Giants their 22nd turnover of the season, which is one more than they had in all of 2012.

Manning now leads the league with 14 interceptions, and he’s the first quarterback with that many interceptions through the first six games of a season since Jake Plummer in 1999, per ESPN Stats & Info. 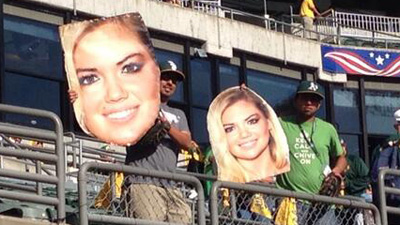 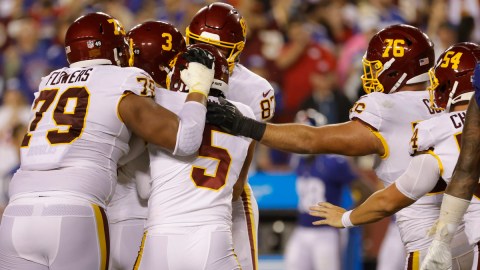