The United States government shut down on Tuesday morning, impacting people across the country, and the effects are now being felt in the sports world as well.

The Department of Defense has suspended any “intercollegiate athletic competitions” at the nation’s service academies, according to a release from the Naval Academy via USA Today’s Paul Myerberg. That means schools such as Navy, Air Force and Army may have to cancel all sporting events set for this weekend, including college football games.

Navy and Air Force are scheduled to play one another this weekend, and a decision about the game will be made on Thursday. As for Army, the Black Knights are slated to travel to Boston College for a 1 p.m. game on Saturday afternoon. That game also appears to be in peril of being cancelled.

While Air Force (1-4) does’t have much hope for a postseason appearance this season, Army (2-3) and Navy (2-1) may both be competing for bowl-game berths come season’s end. Losing out on a game could severely impact those chances.

If nothing changes with the government’s situation by Thursday morning, both games will likely be either postponed or canceled altogether. If there was a postponement, the earliest makeup date for either game would be on Dec. 7, which just so happens to be the date of the ACC (BC) and Mountain West (Air Force) championship games. 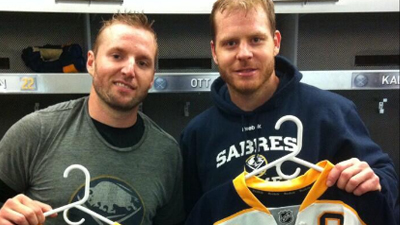