Activists from Greenpeace used one of the world’s big stages to spread their message on Tuesday.

Activists repelled from the roof of the St. Jakob-Park stadium in Basel, Switzerland, and unfurled a banner, which protests Russian energy company Gazprom and the Russian government. The incident temporarily halted a UEFA Champions game between FC Basel and German club FC Schalke 04.

The banner, which said “Gazprom, Don’t Foul The Arctic,” demands that Gazprom cease its arctic-drilling operations. It also called on the Russian government to release 30 people (“The Arctic 30”), who were arrested on Sept. 18 when their Greenpeace ship approached one of Gazprom’s offshore drilling platforms in the arctic ocean. Russia’s main investigative agency could charge the activists with piracy — a crime for which they could serve 15 years in prison if convicted.

Gazprom is one of the Champions League’s a main sponsors. It has also sponsored Schalke since 2007, and the Gazprom logo features on the front of the German club’s jerseys. Starting in 2015, Gazprom will be an official FIFA partner, after it signed a three-year deal with world soccer’s governing body in September.

Basel could face disciplinary action from UEFA, as it is responsible for security at its home stadium. Hundreds of millions of viewers from around the world tune into the Champions League on gamedays, so UEFA will probably frown on activists using its most visible product to advance their cause.

See the Gazprom protest banner below. See the incident in the video below. 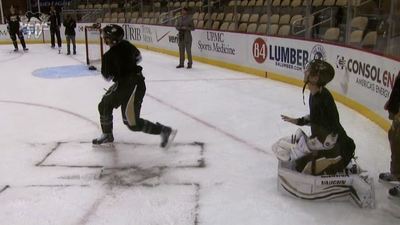 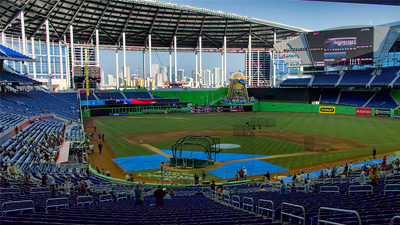