Appearing on Wednesday’s Live with Kelly and Michael, the 24-year-old actress was flashing a large diamond ring that prompted host Kelly Ripa to inquire what it might signify.

Panettiere confirmed she’s engaged as the studio audience cheered. She added that she and longtime boyfriend Klitschko haven’t set a wedding date.

Panettiere’s ring even upstaged her entrance Wednesday, when she appeared on the show wearing a live boa constrictor. 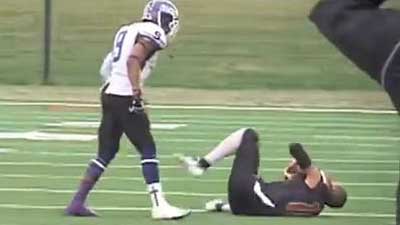